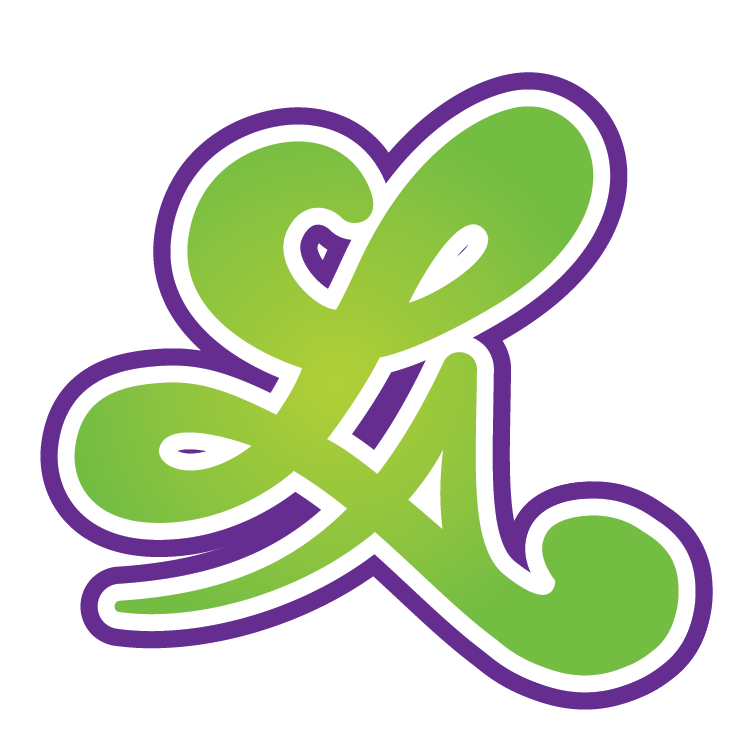 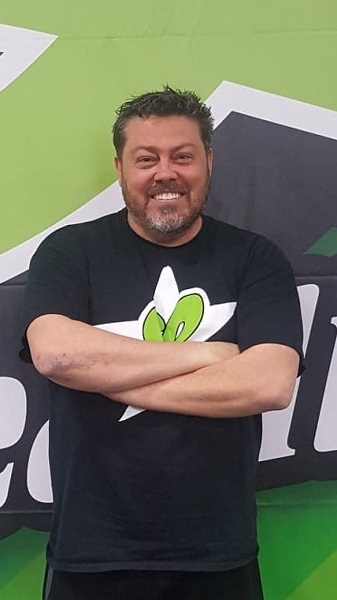 Originally from Texas, Jerry has lived in Ontario, Canada since 2008.  He has been in the cheerleading world since 1987 when he cheered in high school and college in Midland, TX. As a 2-time NCA collegiate All-American athlete, he competed on two of the most talented collegiate cheerleading programs in the US  for Texas Tech University and Oklahoma State University. During college, he worked for The National Cheerleading Association and America’s Best as a college and high school camp head instructor. In the mid-1990’s, he began the Texas Lonestars, which was one of the first coed all-star teams in Dallas. He, along with Cheer Athletics founder Jody Melton, created the first OPEN all-star team called Texas Allstars (first national champion open team). He began Spirit Mall, the first online store for cheerleading, with Connie Russell in 1996.

Ariel comes from The Niagara region with years of experience in the sport. With her successful first year, Ariel has become an athlete favorite. Parents love her as well. She currently coaches our level 2 team.

• Over 20 years coaching experience
• Prior to cheer, coached for 15 years with Baseball Ontario
• I have won Coach of the Year at Provincial and National levels, won three provincial championships and was selected to coach the York Simcoe All Star team two years in a row.
• During my 5 years here at Limelight, I have two National Championship wins, earned an at-large and full paid bid to the Summit, and two at-large bids the World Championship in Orlando.

I am a very passionate coach, and always strive to ensure each athlete knows that they are an important part of the team, while giving them the tools they need to reach their full potential

Cheer/Coaching Experience
• started cheering on my high school team which then became Cougars Cheerleading in Aurora
• cheered at the University of Toronto for 2 years
• cheered at PCT Cobras for 1 year
• coached at A.C.E. Firebirds Cheerleading for 10 years
• entering my 3rd year of coaching with Limelight Allstars Cheerleading

Cheer and Background
• Before Cheer, I was a gymnast and an acrobat
• Then moved on to competitive dance and high school/all star cheer
• I’ve coached multiple prep teams at Limelight
• I’m honoured to have been awarded Prep Coach if the Year for the 2018-19 and 2019-20 seasons

“I am incredibly excited for the upcoming season, and I absolutely cannot wait to make new memories and achieve new goals!”